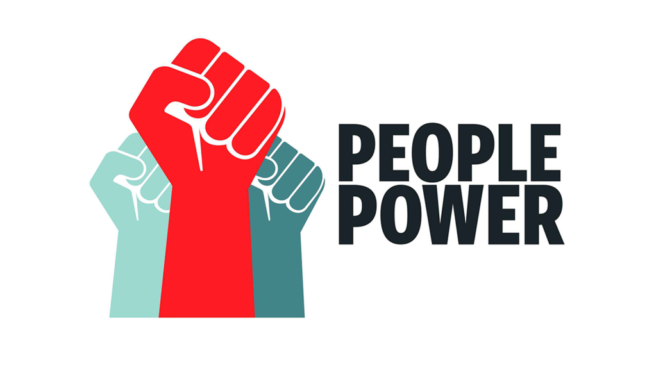 Send this myth and facts email to the 37 Assembly Democrats who bought the cable lies hook, line and sinker, and shamefully abstained.

They handed a big victory to cable industry lobbyists over community media, but we can make it a temporary victory with a second vote by the end of May.

Help us protect vulnerable Californians who are hearing-impaired, immobile, or otherwise dependent on their televisions for public content, including safety and emergency information, and ensure that public interest content doesn’t get second class treatment – forever.

Let’s use people power to break through the lies.