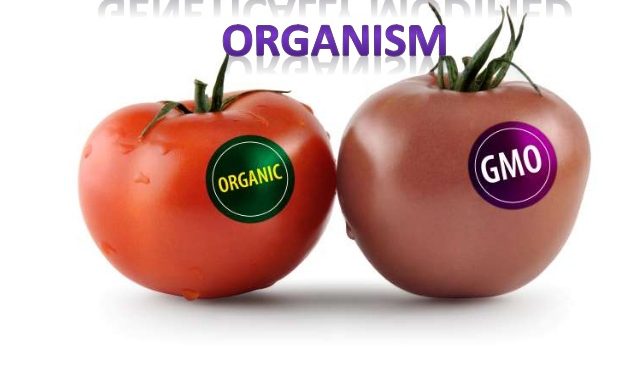 Sitting in his Baltimore office the other day, Charles Margulis, Greenpeace’s quiet and thoughtful anti-genetic engineering warrior, seemed chagrined. Margulis is the one who virtually single handedly prompted Gerber’s recent decision to remove all genetically engineered (GE) ingredients from its baby food. He is also the one who shamed Kellogg into admitting that they exclude GE ingredients from their European cereals but do nothing to keep them out of American breakfast bowls. END_OF_DOCUMENT_TOKEN_TO_BE_REPLACED 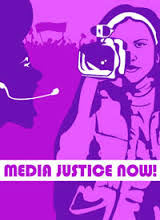 Drawing its inspiration from the environmental justice movement and their efforts to advance a different analysis from the “mainstream” environmental movement, media justice proponents are developing race, class and gender conscious frameworks that advance new visions for media content and structure. A Media Justice Summit is planned for summer 2004, the first gathering of its kind. END_OF_DOCUMENT_TOKEN_TO_BE_REPLACED 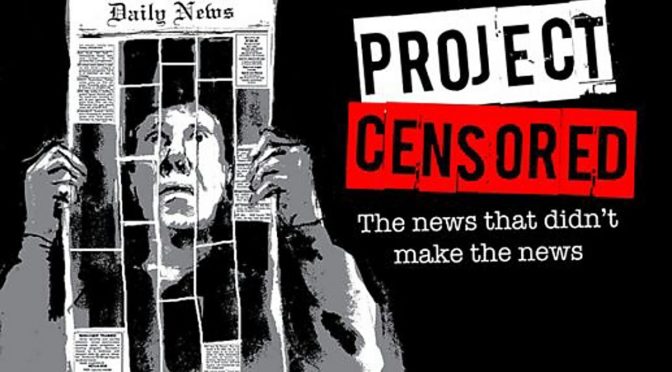 In medicine, it’s called Managed Care. In media, it’s Managed News. Corporate media today is in the entertainment business. Market shares, advertising dollars, and political self interest drive the news. Stories about the decisions and manipulations of the powerful and news about challenges to power by the powerless are continually ignored or under-reported in mainstream media.

END_OF_DOCUMENT_TOKEN_TO_BE_REPLACED

In the past few years a pattern has emerged from a string of explosive political campaigns in California that have sparked public debate across the nation. Launched in the form of ballot initiatives, these campaigns have attacked affirmative action, immigrants, bilingual education, and labor unions. They have divided traditional progressive coalitions, scapegoated marginalized communities, and revived formerly bankrupt social policies. The results of these battles contain profound lessons about the difference between winning and losing campaign strategies and media messages. END_OF_DOCUMENT_TOKEN_TO_BE_REPLACED

The arrest of Augusto Pinochet in London on October 16, 1998 was a major victory for progressives and human rights activists around the world. At long last one of the most nefarious dictators of the late twentieth century is being brought to justice–not only for the murder and torture of tens of thousands of Chileans, but also for the murder of foreigners deemed a threat to his regime, including two Americans, Charles Horman and Frank Truggi. Even if the British government or courts eventually decide to release Pinochet instead of extraditing him to Spain for trial, he will return to Chile a discredited figure, recorded in the annals of history as the first dictator ever to be pursued under international law for crimes against humanity. END_OF_DOCUMENT_TOKEN_TO_BE_REPLACED

Produced in San Francisco, the radio program Street Soldiers is well known as a live forum for youth to talk openly about their experiences with gang violence, crime, drugs, pregnancy, and countless other issues. Antiviolence activists credit the program with saving lives by mediating conflicts through dialogue and providing an on- and off-air system of social support. END_OF_DOCUMENT_TOKEN_TO_BE_REPLACED 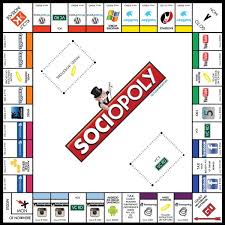 During the action against the National Association of Broadcasters last September, a small group met to discuss a Communications Bill of Rights for the United States. Our aim was to start envisioning a democratic media that was accessible, inclusive, and accountable to everyone, and independent of both corporate and government control. END_OF_DOCUMENT_TOKEN_TO_BE_REPLACED

The pain the establishment media felt over Green Party presidential candidate Ralph Nader’s challenge to the two-party system was evident in CBS’s election night coverage. When reporter Ed Bradley commented that Ralph Nader might approach the five percent threshold for receiving federal matching funds, Dan Rather interrupted: “About $12 million, $13 million of your money and mine.” As Bradley pointed out that Nader was “hurting” Al Gore in several states, Rather added: “And every taxpayer.” END_OF_DOCUMENT_TOKEN_TO_BE_REPLACED