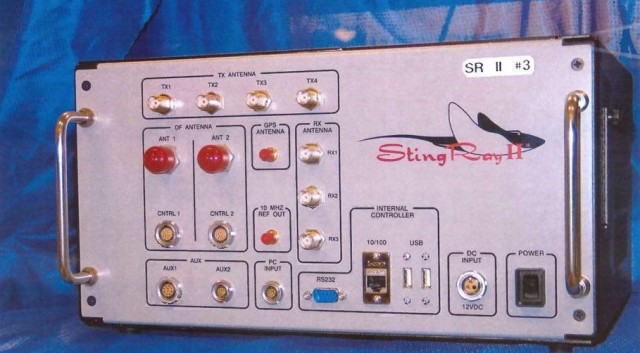 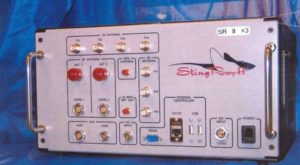 Cell phone interceptors are some of the most controversial types of surveillance equipment in existence. Long subject to nondisclosure agreements so onerous that prosecutors deliberately threw out criminal cases in order not to disclose the source of evidence derived from their use, the fake cell phone towers that sweep up cell phone traffic have been used without warrants and undercover all over the country.

Here in the Bay Area, Alameda’s “hailstorm”, a second generation stingray device precepitated the development of a use policy in 2015 followed by even stronger memorandums of understanding in place with Oakland’s police department and Fremont’s police department regarding their use of the device.

Sample Warrant Request To Use A Stingray.