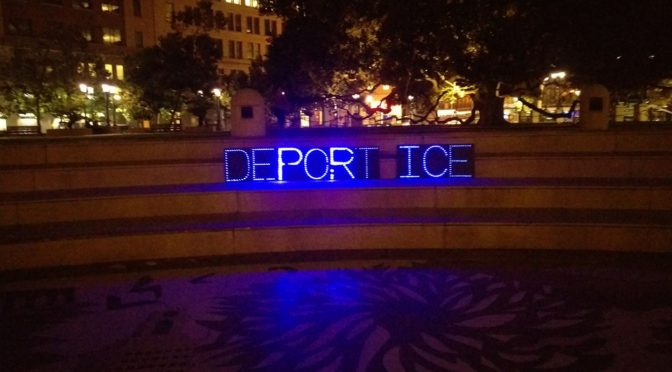 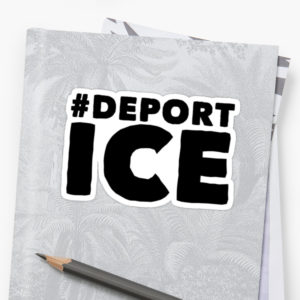 The termination of the existing ICE agreement is believed to be the first revocation of an existing ICE agreement in the nation by a major city. It was accompanied by a “Trumpintelpro“-style civil rights ordinance, sponsored by CM Lynnette McElhaney,  which subjects all federal agreements to compliance with city policy including sanctuary city legislation and in Oakland’s case, gives oversight and review authority for all remaining federal agreements (FBI, Joint Terrorism Task Force, US Marshals etc) to the citizen privacy commission.

The OPAC began as an ad-hoc commission assembled after the City rose up against a Homeland Security-funded citywide spying dragnet called the Domain Awareness Center and compelled the reduction of the project to only the City’s port.  The commission, assembled to construct a privacy policy for the much-shrunken DAC, not only wrote one so restrictive that the mini-DAC has never been used, but for good measure recommended their own permanence, sweeping advisory authority over all privacy-related matters in the city, and a comprehensive surveillance equipment transparency ordinance (now in front of the City Council).  They won, were permanetized in June of 2015 and began formally meeting in July of 2016. 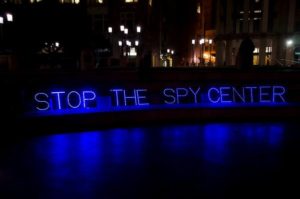 Among their first year accomplishments, the OPAC wrote restrictive use policies for the use of FLIR infrared cameras and Hailstorm cell phone interceptors (the IMSI-catcher “stingray” policy is the strongest in the country), put forward a comprehensive surveillance transparency ordinace and investigated the city’s use of automated license plate readers, smart parking and the agreements with federal law enforcement agencies. 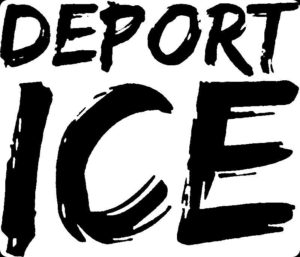 Once word leaked out that the ICE agreement may be terminated, a few days before a Public Safety Committee hearing on July 11, the community exploded with long-term frustration over ICE’s heavy presence in Oakland and the distance between sanctuary city talk and the practice in reality. With only about two days notice, the hearing room overflowed and social media was abuzz that Oakland was deporting ICE.

While the City Council has, to date, adopted unanimously every recommendation sent to it by the OPAC, local civil rights and privacy activists left nothing to chance with a core coalition made up of Oakland Privacy, Media Alliance, the Council on Islamic-American Relations Bay Area (CAIR-BA), Asian-Americans Advancing Justice (AAAJ) and the ACLU of Northern California enlisting a dozen plus other groups to rally behind the Deport ICE effort.

Stellar reporting by Ali Winston in the Intercept in June of 2017 laid out the national landscape for making the idea of sanctuary cities a reality in the face of an ever more intrusive federal apparatus.

When the big day came for what would be the crucial vote in the Public Safety committee on July 11 – (the final confirming vote on July 18 sailed through as a consent item), the local press was out in force. 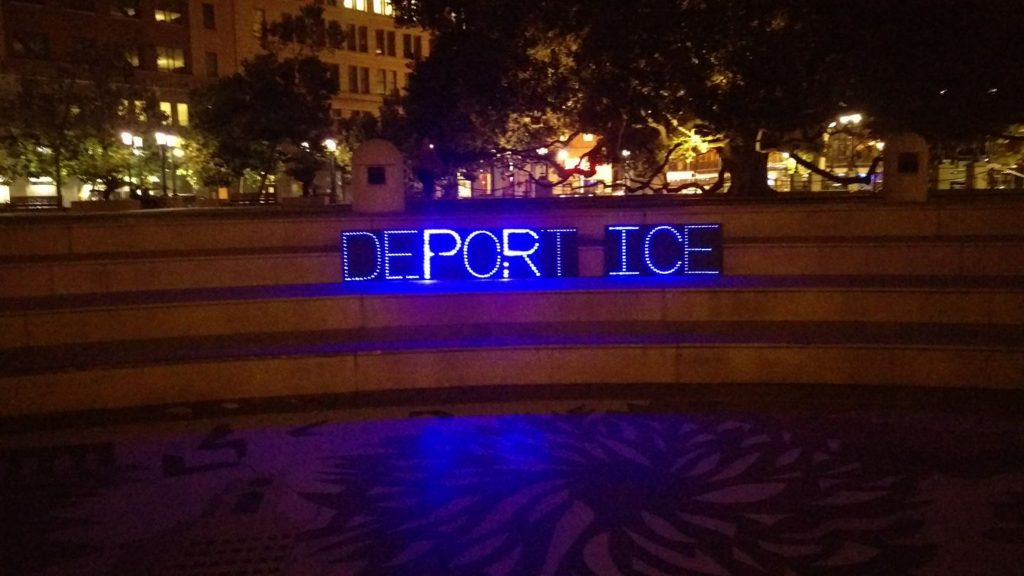