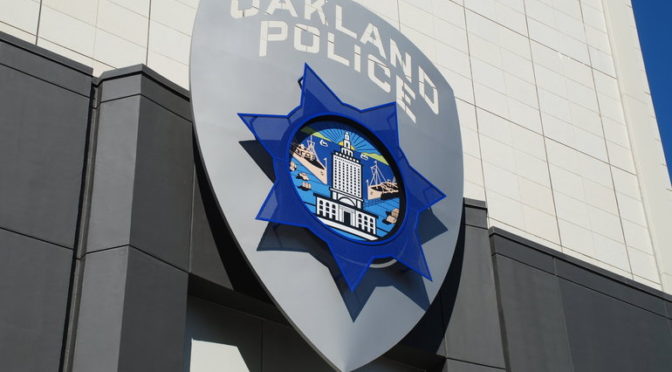 13 years into a federal consent decree after the Oakland Police Department’s “Riders Divison” planted drugs on scores of West Oakland residents, nothing has gotten better. 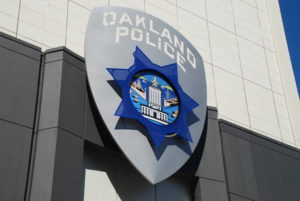 The report reserves its strongest criticism for the police department management brass including now-departed chief Sean Whent. But a number of other higher-ups in the department indicted in the report (per East Bay Express reporter Darwin Bond Graham who, with Ali Winston, broke the Celeste Guap story in 2016), have been promoted by new chief Anne Kirkpatrick.

You can read the report here.

The lack of police accountability plague is legendary with officer after officer getting off with a slap on the wrist after using lethal force on unarmed people: the latest Jeronimo Yanez in St Paul, MN who murdered Philando Castile.

The ongoing sanction finds its way into the California Legislature where Oakland Privacy recently derailed a bill that attempted to increase the bar for convicting an officer of lying from the civilian standard of a preponderance of the evidence to the higher bar of clear and convincing evidence.