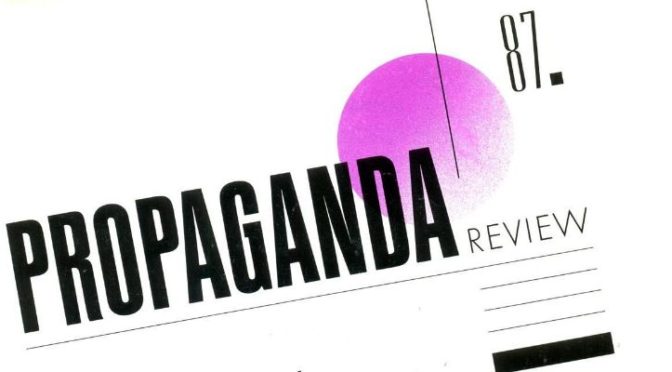 Propaganda Review,, was a Media Alliance magazine that explored techniques of manipulation, our vulnerability to them, and a society obsessed with the engineering of consent.

In this first edition, you’ll hear from: