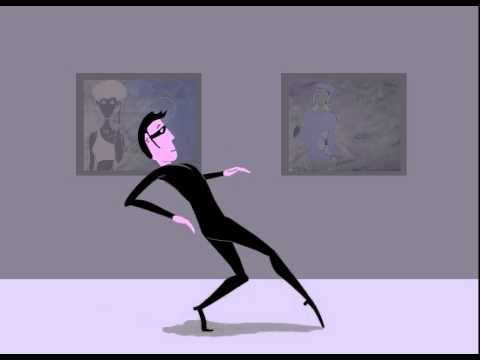 The rushed passage of then Assembly bill 375 right in front of a ballot initiative deadline left the bill language signed by Governor Brown a bit typo-rich, so another bill Senate Bill 1121 was incorporated for clean-up purposes.

But never ones to miss an opportunity, business groups submitted a 20 page letter filled with substantive changes to the bill designed to make it more industry-friendly, which they suggested could be snuck in there at the last minute.

As the consumer groups stated in their letter:

The majority of the Chamber’s proposals, as well as the California Bankers Association et al.’s  proposals (“Banker letter”) (together “Industry letters”) are substantive requests made in bad  faith, which do not clarify language but instead substantially reduce privacy protections for  consumers. Numerous other requests seek to co-opt the Attorney General’s expertise in issuing regulatory guidelines. And, even for the minority of cases where industry has identified legitimate technical concerns, the proposed fixes are overbroad and ultimately narrow protections for consumers.

The letter went on to state that privacy advocates could think of a few changes in the bill that we’d like to see as well:

To be sure, AB 375 is not as strong as it could be. For example, the law addresses sale,  but not data  collection and use (let us not forget that unregulated data use was in part to blame for the  democracy undermining Cambridge Analytica data breach); privacy protective defaults such as  opt-in protections for adults; and more meaningful opportunities for consumers to assert their  rights in court. Furthermore, we do not believe privacy should be a luxury good or that essential  services should be only available to those who can afford to pay extra. But there is a time and a  place for those arguments, and it is not during the AB 1121 technical fixes process. These should  be discussed and debated in the appropriate venues next session.

You can read the whole letter below