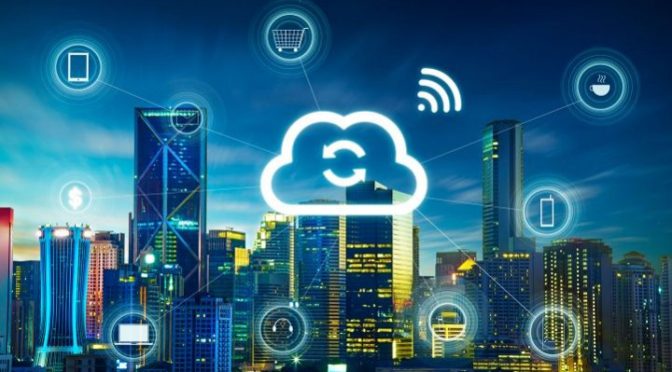 It’s been a hell of a week. No doubt it was extra added if you happen to carry the last name that I was born with — Rosenberg. But virtually no one wants to be blown away for an identity that they can’t, and don’t want, to change. In the mad serial killer chants of “our people”, more and more of us are finding out we simply aren’t included.

The list of those whose existence is a threat to “our people” is ever-growing: immigrants, Muslims, transgender folk, black people, gay couples who want wedding cakes ad infinitum. As the excluded, all of us, ponder how to respond to the revved up nationalist/white supremacist/fascist menace, two things come to light.

Yes we have to vote, even if the machines are all broken and may switch our votes to the opposite of what we intended. And protesting. Because we dissent. Because we do not consent. Because sometimes you have to protest to be able to live.

At the moment we have to confront what happens if the vote-them-out tactic doesn’t go swimmingly next week, I am sitting at a Berkeley, California city council meeting discussing the techy smart city of the future. A future I hope to see if I don’t get cornered in a synagogue by a white supremacist lunatic with an AR-15 next week.

This is happening to me because I am a privacy advocate and the city I live in has decided to put IKE Smart City kiosks on every corner to sexy up our dumb sidewalks. Sidewalks I spend a lot of time on as a pedestrian because I am one of those urban freaks who doesn’t own a car.

I kinda like dumb sidewalks. Besides the fact that I carry a phone that tells me everything I want to know and more at all times, my NYC upbringing left me with a healthy fondness for anonymity. I don’t think it is the city’s business where I go or what I do and how often I do it unless I choose to disclose that information. I treasure the infamous blank stare of public transportation that prevents my fellow train passengers from boldly looking right into my eyes, or starting lengthy conversations with me without being asked. I don’t need my environment to be all that smart.

Not that Berkeley asked me. But the curse of being an advocate is that despite the unwanted nature of your input, you feel compelled to provide it. Which I did. To some effect.

Cameras that would have snapped my picture when I passed a kiosk (31 planned covering every commercial corridor in my town) were removed. But the city could not overcome its compulsion to count me, using the electronic devices I carry to register me every time I take a walk towards a shop. Day after day, over and over and over again.

I’m supposed to be comforted because the people counter unit that will, without my consent, snatch the identifiers off my smartphone and laptop every time I pass one of the proposed 31 kiosks, will randomize the characters. But I never said they could have my digital identifers in the first place. Just because of the audacious choice to walk down the street.

I asked why they had to have this data. What did it matter how many people walked down Shattuck Avenue at 6am, 9am, noon, 3pm, 6pm, 9pm, midnight and 3am? And the Smart City told me why.

Chris Greene, a representative of IKE Smart City, popped up from the podium.

To count the number of people at protests, that’s why.

So in this week, when I have been facing what I never wanted to face. When people like me were gunned down in prayer just because of how they were born. When I had to accept that I am not, at all, safe. When I was reminded that the term “our people” does not include me and I am the enemy, the alien, the foreigner, extranjera to America. When I remember how many people of the country my grandparents fled to for safety, want me dead.

The city I live in, even a bubble like Berkeley California, just wants to count me.

While I am protesting to be able to live.