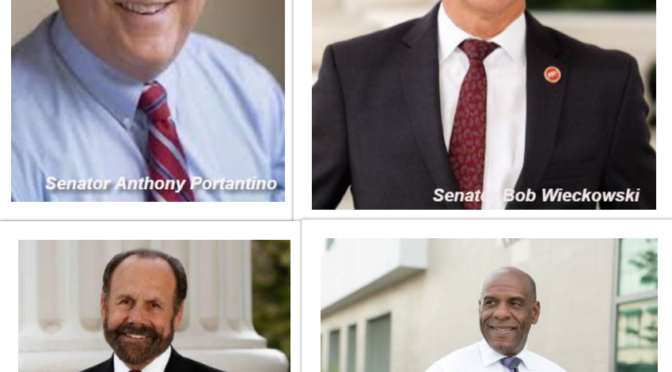 Nowadays, do 94% of Americans agree on anything?

It sure doesn’t seem like it, but in fact there are a few things that we aren’t polarized about. One of these things is wanting tech companies to get our permission before they share our personal information.

Bowing to overwhelming consensus, California’s legislature enacted the California Consumer Privacy Act (CCPA) in 2018, with an effective date of January 1, 2020.

But there’s something else that 94% of the population would also like. They would like to be able to take a tech company to court if that company violates their privacy rights.

But you don’t have to take it from me. California’s Attorney General says the same thing.

In a letter to the Legislature, California’s Attorney General Xavier Becerra said “The CCPA does not include a private right of action that would allow consumers to seek legal remedies for themselves to protect their privacy … I urge you to provide consumers with a private right of action under the CCPA. … If we fail to address these issues, it is the people of California who stand to lose.”

The AG walked his talk and sponsored a bill, Senate Bill 561, to let you sue a company that violates your privacy rights under the new law. But rumor has it that a small group of state senators on the CA Senate Appropriations committee haven’t pledged to support SB 561 and may let it die on the vine in two weeks.

The California Senate Appropriations committee is just six people, 4 Democrats and 2 Republicans. Since Democrats have the overwhelming majority, as they do throughout California’s legislature, what it comes down to is that these four CA Democrats might steal your right to sue tech companies when they sell your personal information without your consent.

This can’t and shouldn’t happen. But the person who cares most about your rights is …. you.