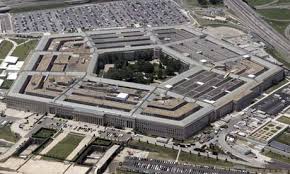 The Pentagon has set out to win at least three wars, the one on the battlefield of the moment, the so-called war for hearts and minds in the countries under attack and “the media war.” To translate further, we rely on blunt diplobully Richard Holbrooke, a Balkans negotiator and former UN ambassador, who, true to form, doesn’t mince words. “Call it public diplomacy or public affairs, or psychological warfare or,” he pauses, to cut through this fog, “if you really want to be blunt–propaganda.” END_OF_DOCUMENT_TOKEN_TO_BE_REPLACED