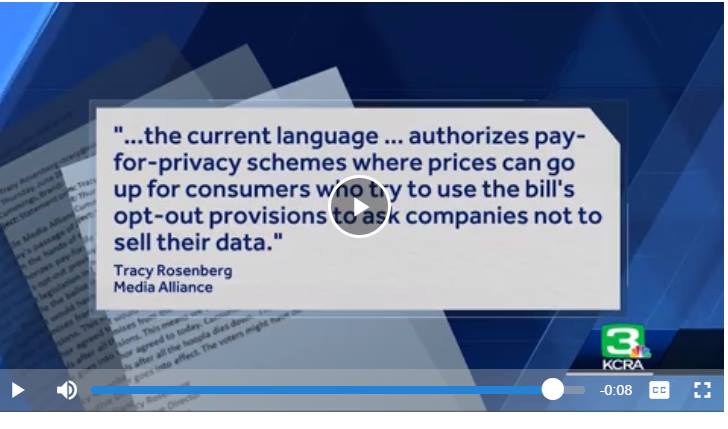 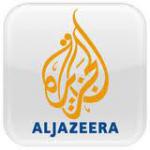 Canada’s Real News Network did a 3-part interview with Ali Hashem, a Beirut-based reporter for Al-Jazeera who recently quit his job. An editor at the same bureau later supported Hashem’s allegation and left his position as well. END_OF_DOCUMENT_TOKEN_TO_BE_REPLACED 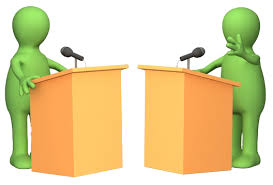 Twin Cities Indymedia and the Glass Bead Collective have assembled a 30 minute video documenting the surveillance, pre-emptive raids and arrests at the 2008 Republican Convention in St Paul, MN. Watch it here.

END_OF_DOCUMENT_TOKEN_TO_BE_REPLACED 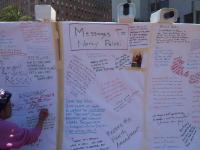 Famed whistleblower Daniel Ellsberg was one of the featured speakers at the August 4th anti-spying protest. Ellsberg was joined by Jennider Granick, AT&T whistleblower Mark Klein and author Norman Solomon at the rally in the heart of San Francisco.

END_OF_DOCUMENT_TOKEN_TO_BE_REPLACED 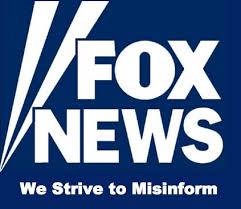