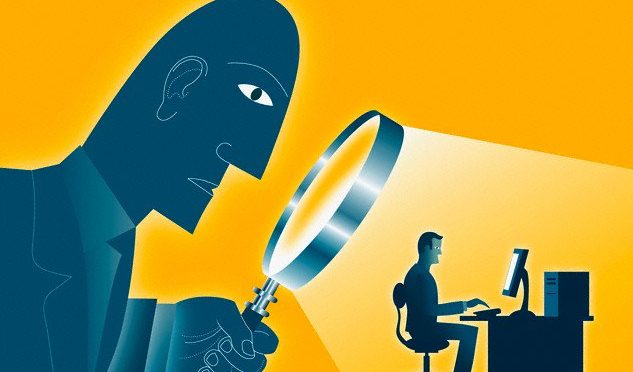 Multiple consumer privacy bills have been emerging from the federal government lately, mostly in response to state efforts like CCPA.