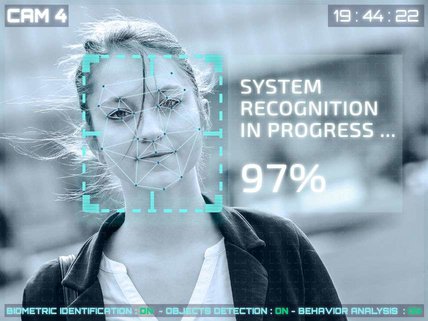 An open letter from an assortment of civil rights groups, including Media Alliance, asked university administrators to keep their campuses free of facial recognition.

On March 2, students and faculty at schools across the country will organize to reject facial recognition’s false promises of safety, and stand against the idea of biased 24/7 tracking and analysis of everyone on campus.