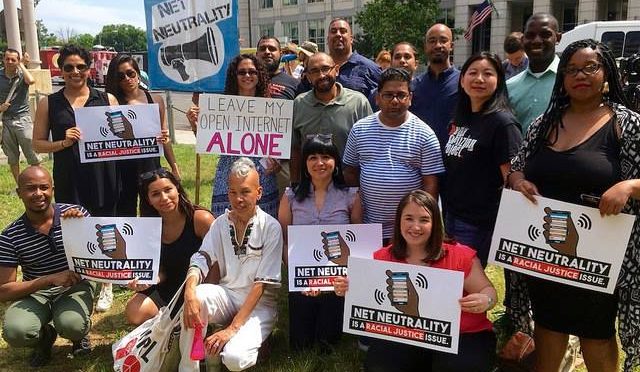 On September 12,  Internet rights activists gathered in Downtown San Francisco to welcome FCC Chair Ajit Pai to the Bay Area and tell him to stop handing the Internet over to corporations and preserve net neutrality.

It all began when MA’s director got an early notice of Ajit Pai’s speaking appearance at a panel hosted by Lincoln Networks. Although time was short, she couldn’t imagine letting the FCC Chair get in and out of San Francisco without hearing about the Bay Area’s anger at his attempt to scuttle Open Internet protections.

After gathering in a nearby plaza, we listened to the speakers, enjoyed some music, handed out flyers to enthusiastic passersby and unveiled our present for Chairman Pai – a replica of his peanut butter cup coffee mug (much parodied on late night television) filled to the brim with comments, and then marched the mug to the panel where Lincoln Networks took our mug for the Chairman and we chanted loud enough to make sure they could hear us inside the building,

Enjoy the photos below. 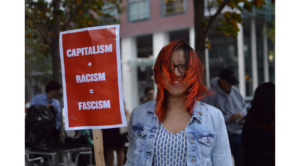 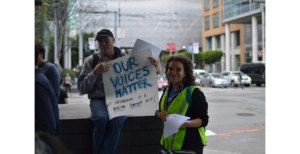 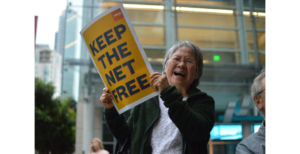 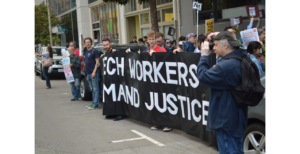 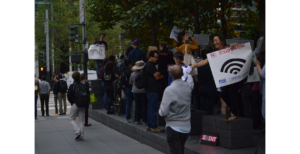 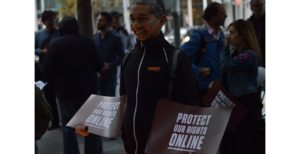 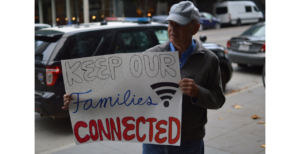 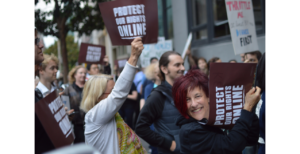 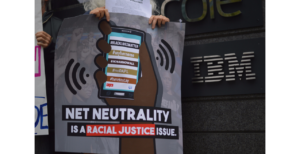 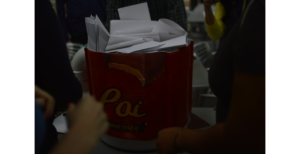 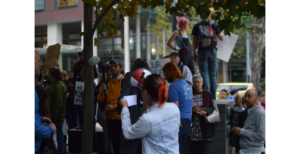 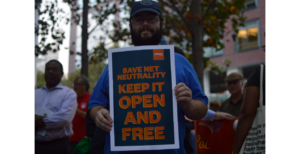 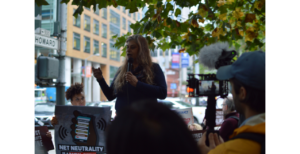 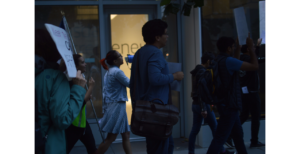 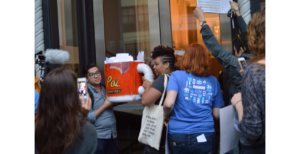 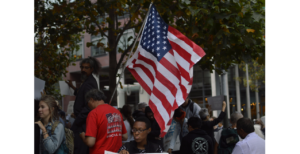 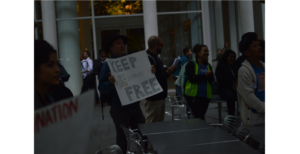 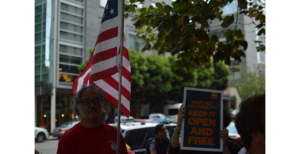 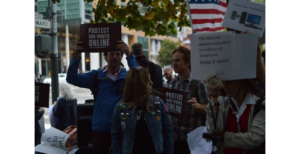 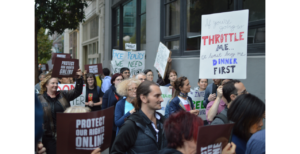 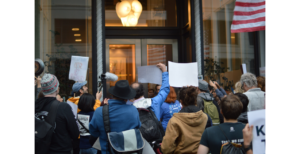